WHAT ALL CAN YOUR SMART PHONE SERVE YOU WITH?

The word “smart” in the smart phone would not mean anything if not for these sensors that the smart phones now a days come loaded with. Lets take this and look at it from a different perspective. We the humans are smart compared to other living beings on earth, be cause we have an evolved brain. Also, we have limbs, eyes, nose, tongue, and others that act according to the instructions from that smart brain of ours.

In other words the brains smartness can not be expressed without these accessories we have to use with that brain. Similarly, smart phones now a days come loaded with sensors inside then that we don’t even realize we use them all the time and some we don’t even take notice. 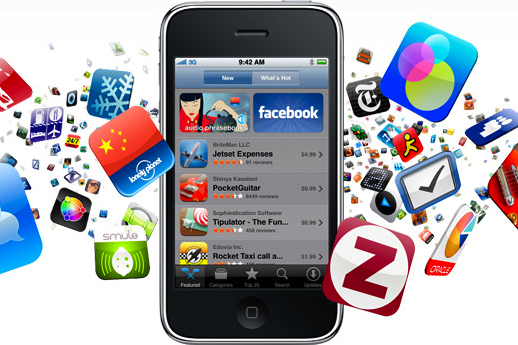 SOME OF EYE-CATCHING FEATURES:

Now with all these sensors inside this phone makes it one heck of a smart phone. We hardly use half the functions that this phone can do. However Opensignal.com is a crowd sourcing platform that uses these sensors with the users permission to collect data from several of these sensors that are built in smart phones now a days.

All these sensors are not listed in the Galaxy phones spec list for a very good reason. Some sensors uses the data from other sensors to work, for instance the pedometer the one that measures the number of steps taken by a person uses the accelorometer and and gyroscope to calculate the number of steps taken. The passive microphone is the reason the google voice search works. It gets triggered when you say “OK google” on android phones to take you to the search page when you are driving, recognizes that you are sp. 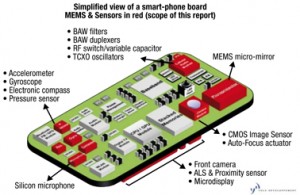 SENSORS THAT ARE PREVALENT THESE DAYS:

Bluetooth and Near field Communication (NFC) are used for payment process when you are at the store. The NFC is one of the most convenient sensor that the smart phones are now built with that is going to replace credit cards as we know it. The the NFC communicates with the credit card machine and transfers the data that we now transfer when we swipe a credit card. The retina sensor is the ultimate bullet proof security when it comes to using your phone for any transaction. The retina sensor is more secure then a finger print sensor.

The apps that can be built around these sensors have limitless possibilities will make the phone into a device we will use for anything and everything. The door lock , car keys, dimming light switches, connecting to your smart home and controlling the temperature, giving access to the cable guy when you are not home all can be done with a touch of a button and this is the ultimate device of the future.