What does the AT&T Time Warner merger mean for cell phone users?

Well for starters the deal has not gone through as of now and if it does it would be a win for cell phone users. The main contentious point in this deal is that if the deal goes through then the content maker and the deliverer are the same company. So the content makers like Netflix and Amazon fear that would some how pave a path for AT&T to favor the delivery of its own content ( from Time Warner production) to be delivered with more speed and thus customers favoring their content more then the others. Now this would bode well if the resulting company is a content producing company alone. That is not the case in this situation, at the end of the day it is still AT&T the parent company and they are in the content delivery business and phone connectivity business. Their main goal is to deliver what ever the mobile consumer wants and to satisfy their needs. So this idea that they will stifle the delivery its competition is a moot point. 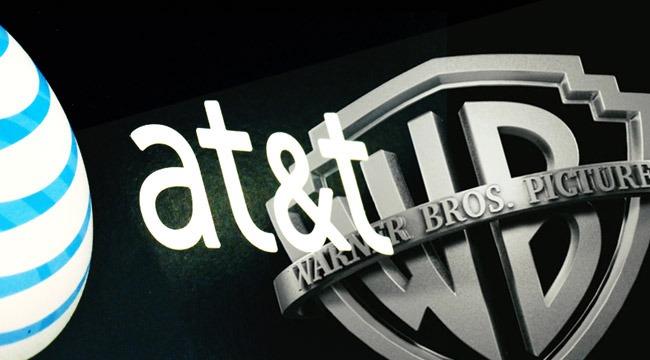 When 5G hits the network content is going to be the king and who ever delivers that content will be the king maker is what the opposition is worried. To some extent their is a legitimate concern of that issue but it is far fetched in my opinion. This merger is what is known in the industry as a vertical merger where its not like two similar company like the T-mobile ans Sprint merging to eliminate competition with in the same space. This is a merger of two companies that are in totally different business , one is in the mobile network space and other is in the content creation space. They have nothing in common to merge and a threat of monopoly in a particular space is a little paranoid.

If anything, it must bear some benefits to the consumer consuming content thru mobile. The innovation that could come out of this merger can set standards for coverage area. Right now the calculation that the telecom companies make before installing a new tower is based on what they can reap in return for that cost and if the cost does not justify the return they just don’t bother with that extra step to cover those left out fringe areas that we see a lot of need, especially with cell phone coverage. Now, if 5g rolls out and the speed of delivery of content over cell phone tower becomes as fast as delivery through cable then those consumers who just were getting cell phone service from AT&T might be interested in getting TV connection through them as well. Everyone watches TV! and that opportunity opens up new found interest in those areas that were previously of less value to the cell phone company. Cell phone coverage will penetrate all the nook and corners of the nation and the consumers left out can be included in the main stream content.